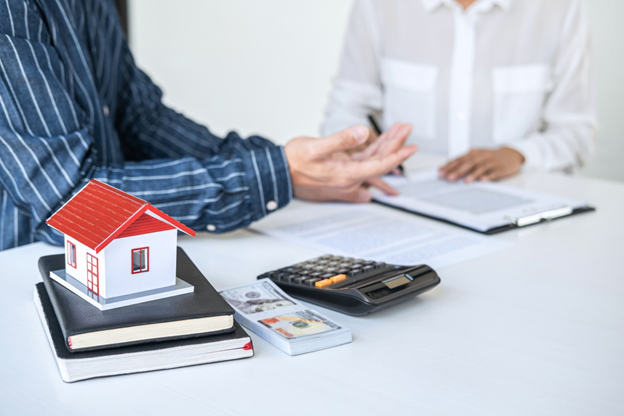 One of the biggest factors that people consider when they buy a term insurance policy is the cost involved with it. A term plan that offers affordable premiums while not compromising on coverage is the ideal option for most people. In a group term life insurance policy, the members indeed have the opportunity to enjoy a high sum assured while paying reduced premiums. However, the low premiums do not have as big of an impact on the coverage. Members within the group plan pay premiums regularly in return for the term coverage. Why is the premium in a group policy lower than in an individual policy? We list down the major reasons.

What is group term life insurance?

Since many people are being covered under the master plan, the premium for the same is determined by several distinct factors. Some of these include:

First, we must understand the components that make up the premium for any policy. These are:

Now, let’s see how these components work out when one compares individual vs group term life insurance.

One might think that since many people are covered under one plan, the cumulative risk would be higher. However, that is not the case. The risk is spread wide over a group that is, for the most part, homogeneous in nature. There is a high likelihood that most employees fall in the same age range. Similarly, most employees would be subjected to the same working conditions. This ensures that the insurer does not take as many risks as they would have if they issued separate policies for the same number of people.

The low risk premium means the overall premium is reduced as well.

A group term life insurance policy is a single contract that covers multiple people. Even though new people join the organisation and others leave, the policy contents, for the most part, remain the same. This means that the insurance company is able to insure and receive premiums for a large number of people without dealing with the same number of policies issued. This means a lower expense rate for the insurer, which also leads to a lower premium.

When comparing the premiums of individual vs group term life insurance, one must check if there is an investment element attached to either of them. Having an investment component to the plan increases the premium highly. Several charges also come into the picture. However, term plans are pure protection plans. They are only concerned with providing financial protection when the insured passes away. That is why they incur lower premiums generally.

Should you buy individual term insurance?

Group term insurance plans are highly cost-effective, as we have just seen. However, they have their limitations as well. The major one is that your term coverage ends when you are no longer a part of the organisation. Plus, the default sum assured may not be sufficient for your family. In such a scenario, you may want to consider buying a separate term insurance plan for your family.

We hope this article has helped you gain a deeper understanding of what group term life insurance is and why its premiums are so often low.