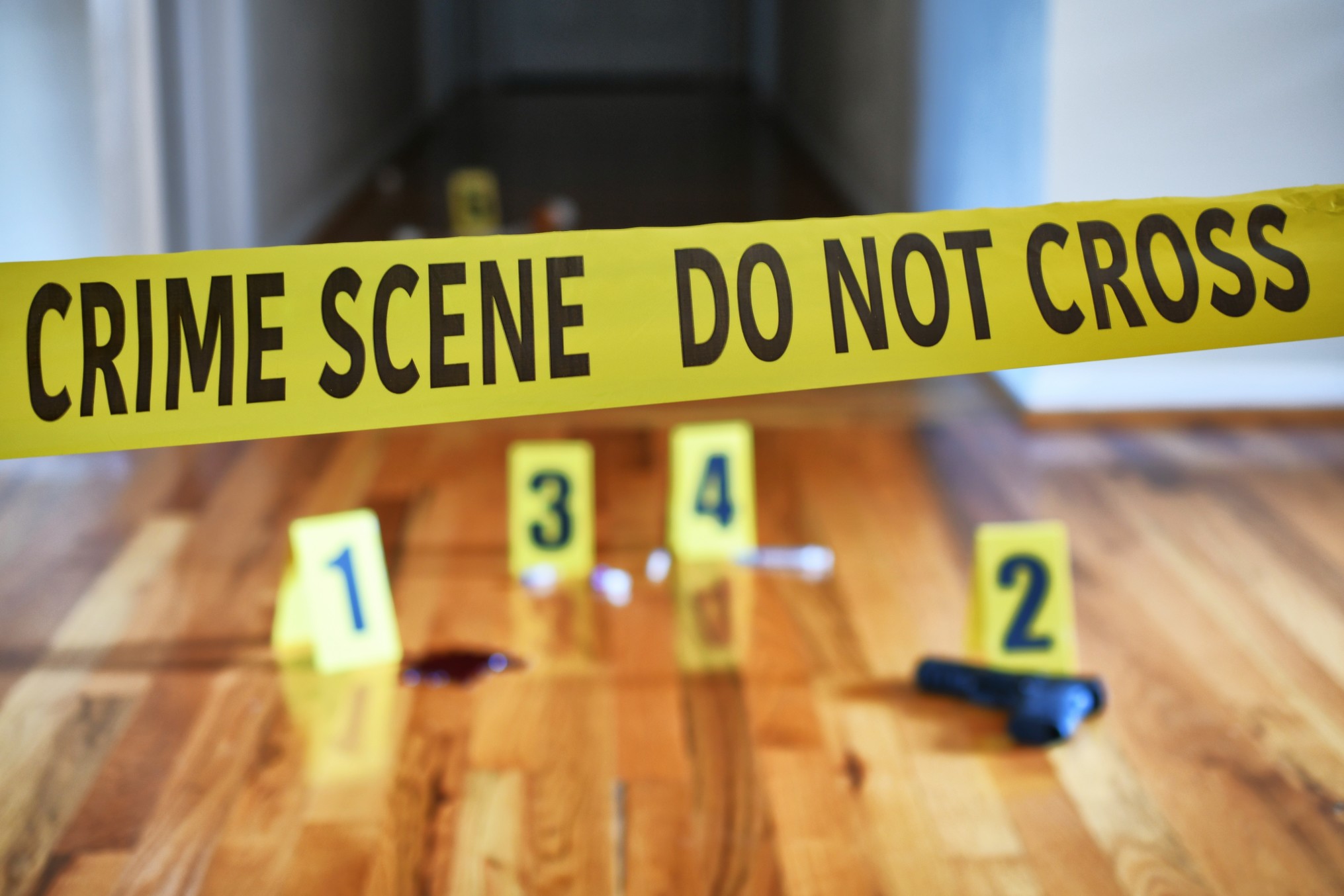 When looking for an exciting outing, it is common for people to feel like their options have gotten stale. Many couples, families, and friend groups seek out new options to spice up their nightlife when they have grown tired of going to the same bars and restaurants, the same movie theatres, and the same entertainment venues. Those looking for thrills may consider an evening solving crime by attending a murder mystery event in their area. This article will examine some common aspects, a historical overview of the genre, and some pointers for attending.

Dinner and a Show

The content of modern theatrical shows can vary widely from place to place. Some may be more traditional or historical with perhaps an Old West or Agatha Christie vibe. Others, like The Dinner Detective show, create more of a modern, true-crime ambiance. Luckily, because of the great variety of performances, there is likely something to suit every taste. Even the same theater may have a variety of shows to choose from.

Different performances may also follow different formats. Some Murder Mystery shows are a more traditional play with less audience interaction while some may require a lot of input from attendees. Many shows may take place as a dinner theater concept where, in addition to the performance, a meal is included with the price of admission. This is a great option for date nights because it includes an entire evening of entertainment in one place.

Humans have long been fascinated with mysteries in fiction. Some of the oldest recorded examples are contained in One Thousand and One Nights from the 10th Century. Interest in the mystery genre was very high in the 19th and 20th centuries with authors like Sir Arthur Conan Doyle, Edgar Allen Poe, Agatha Christie, and Raymond Chandler being big names. Also, in the early 20th century came the rise of mystery-themed games, such as Clue and Mafia. In television and film, police procedurals, a sub-genre of crime fiction, continue to be popular. The most recent evolution has found its way to audiences with the rise of true crime, popular as TV shows and podcasts, which continue to captivate their spectators.

Things to Keep in Mind

Those interested in attending a murder mystery show should do a little research ahead of time about the particular venue they are attending. One of the most crucial things to know is the theatre’s ticketing policy. Most live performances require reservations, especially if they include a meal. Refund and rescheduling policies will also vary from place to place. Attendees may also want to check for dress codes and age restrictions, especially for families with children. Because some mysteries can include dark or adult content, it may not be appropriate for young children. Audiences may also wish to review a venue’s COVID protocols to be sure they are prepared.

Audiences who want a hands-on murder mystery experience may find a live, interactive show to be highly rewarding. These shows have a rich history that continues to today. Public interest in this genre continues to be strong, whether through police procedural television shows, true crime media such as podcasts, or live stage shows. Those wishing to attend should keep in mind requirements and restrictions when attending, such as age limits and dress codes, as well as whether a venue requires a reservation. All in all, with just a little preparation, it stands to leave patrons feeling entertained and satisfied.