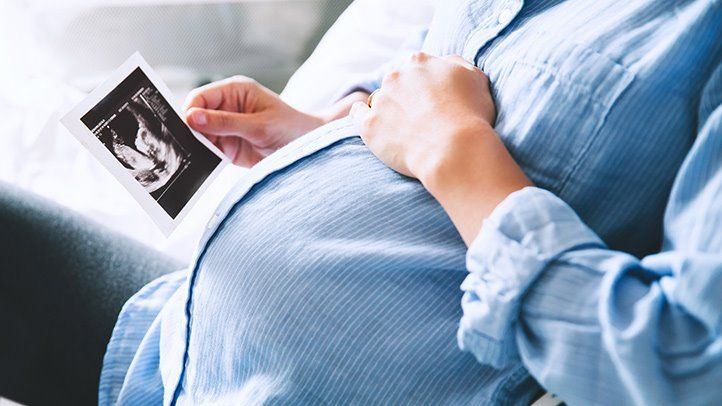 Dyslexia is characterized by difficulty understanding is written texts and can cause learning problems, but early and child-friendly treatment usually gives excellent results.

Dyslexia is a disorder characterized by difficulty understanding written texts and distinguishing or memorizing letters or groups of letters, among other problems. It is not an intellectual disability. It is considered one of the specific learning difficulties and others that fundamentally affect oral and written comprehension of language.

This broad group includes disorders of calculation (dyscalculia), written expression (dysgraphia), and frequently associated with impulsivity and attention disorders such as ADHD. Its presence is usually detected between eight and 13 years of age. It originates when the cerebral hemisphere responsible for visual processing information acts slower than the hemisphere accountable for language processes.

This condition makes it very difficult to carry out everyday learning in general. It can be more or less disabling depending on what type of symptoms predominate in each individual.

The symptoms manifested by patients with dyslexia can appear as a set or, more commonly, in isolation. It could be said that these symptoms have two origins; On the one hand, there are neurophysiological factors due to slower maturation of the nervous system and, on the other hand, there is a psychological factor due to the pressures and tensions that will influence the progress of the disorder.

Dyslexia represents the most common neuropsychological disorder in childhood. It is estimated that one in ten people may be dyslexic (8-10% of school children, without a very exact prevalence in the rest of the population), although many of them don’t even know.

This alteration usually weighs on the school and professional development of those who suffer from it, affecting their maturational and emotional development. Often, they are pressured from the environment to understand that their difficulties are due to an intellectual delay that is not such.

The causes of dyslexia have not yet been entirely determined due to the difficulties involved in studying organs as complex as the brain, the functioning of which represents a challenge for medicine. It is known that there is a genetic component determined by the inheritance of specific genes that predispose one to suffer from the disease. An example of this is the dcd2 gene, active in the brain centers involved in reading; This gene is less active in dyslexic individuals. This and other genetic factors are currently being studied to find the causes and cure for this pathology.

There are another series of causes that can lead to the appearance of dyslexia: