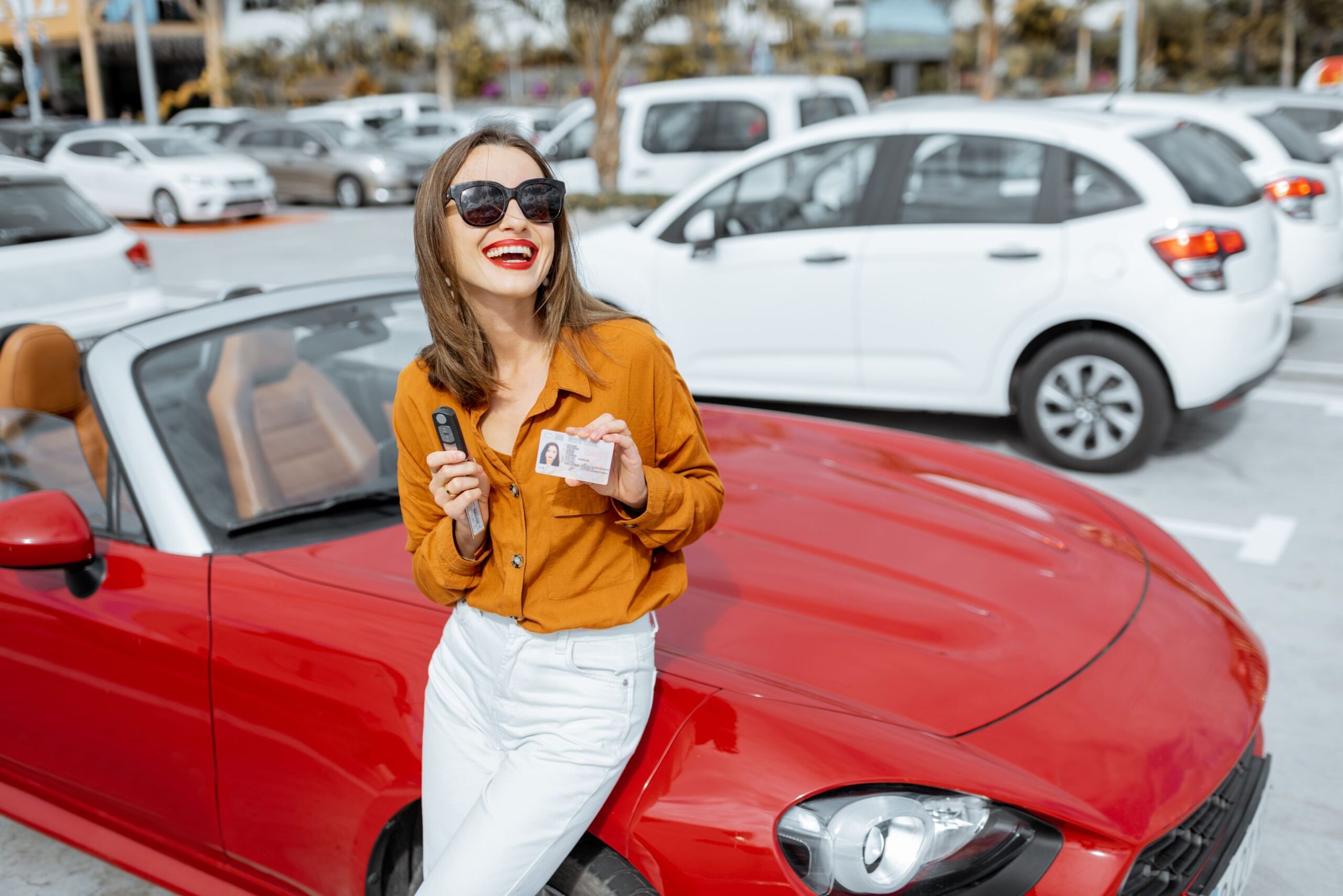 Few average drivers have even heard of automated license plate recognition (alpr), also known as license plate recognition (LPR), but it’s a very popular and commonly used tool for law enforcement teams on any level plus a host of private organizations. It includes a system of cameras, server engines, and supporting software. But what are all of these components, and how do they work together to make identifying license plates so easy?

How the Cameras Work

LPR cameras monitor an area constantly. The area could be part of a public roadway if the system is being put to good use by a law enforcement team. The systems can also monitor a vehicle entrance to a private facility if the LPR system will be used for parking enforcement or monitoring occupancy levels. Each camera sends out infrared (IR) light, which reflects off the license plate and allows the monitoring camera to isolate that information from everything else in the image.

LPR cameras are also equipped with what’s known as optical character recognition (OCR) capabilities. They can read license plates under all weather conditions and without human intervention. Most accomplish this task by collecting images from several angles and automatically selecting the most legible of them.

These technologically advanced LPR cameras can scan literally thousands of license plates in the amount of time it would take for a human being to scan just 100. Plus, the cameras are attached to servers that allow them to connect to databases and determine whether the cars are authorized to be in the area, in some cases, or are on hotlists in others.

How Do the Servers Work?

The servers are what allow an LPR’s software system to gather and compare data. They connect to databases that contain lists of other license plates, which could be for allowed cars in a private parking lot or for cars owned by persons of interest to the police while on public roadways. Either way, the secure servers allow the system the access required to automate license plate recognition.

How Does the Software Work?

When a target car is identified by a police unit’s LPR system, an alert will be sent out. Common examples of this use of LPR include amber alerts, reclaiming stolen autos, and identifying people of interest in criminal investigations.

If these systems are used by private organizations, the plates are generally run through a database that contains a full range of the cars that are allowed access to the lot or garage. The alarm will go off if a vehicle attempts to enter the space without authorization.

Work for a police department, municipal facility, school, airport, or company that could benefit from simplifying traffic control or easily identifying certain vehicles? Implementing a fully integrated LPR system is a great way to automate some of the work and free up time for police officers or security personnel so they can focus on more challenging and less tedious aspects of their jobs.