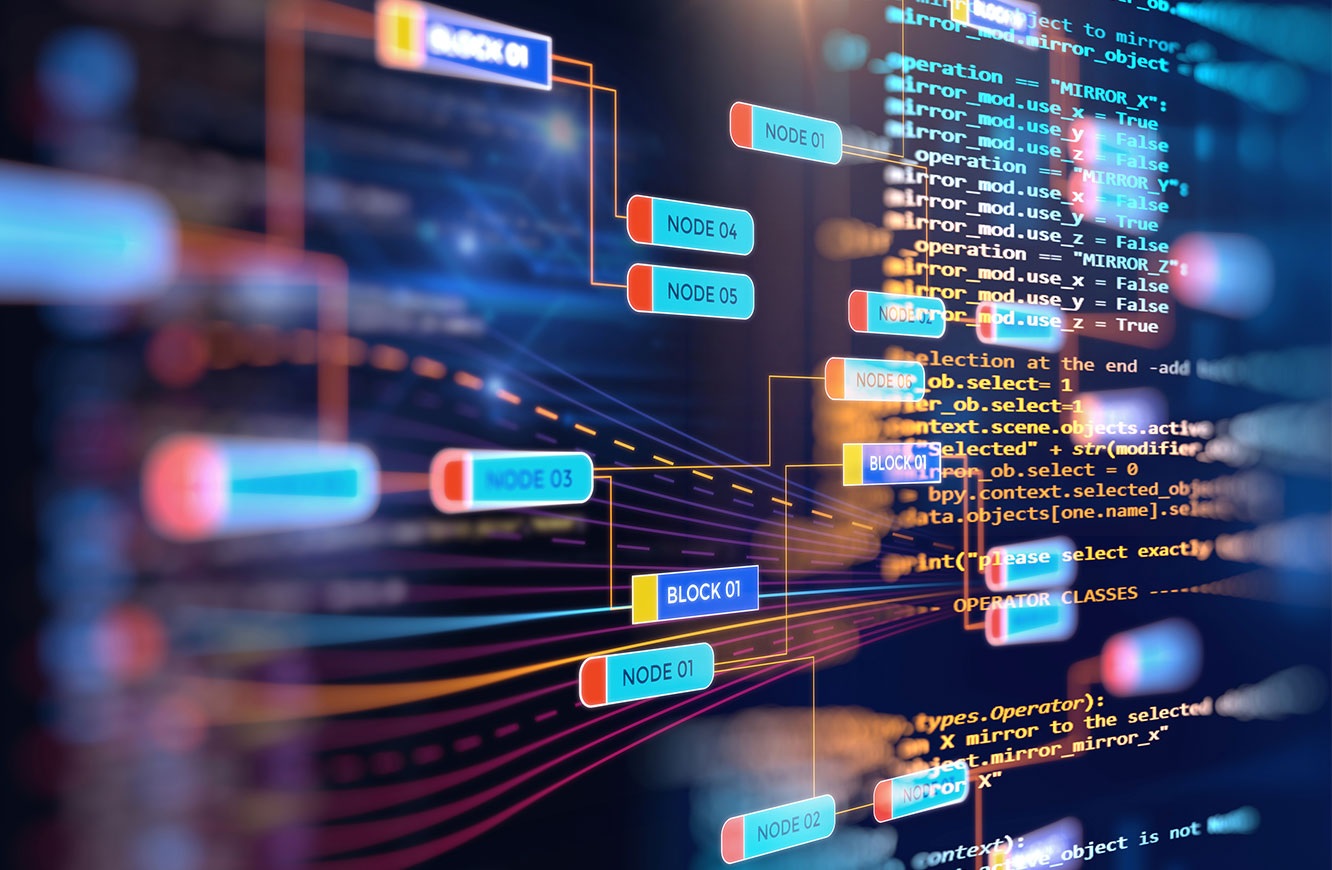 Cybersecurity is a major concern for businesses around the world. With the current pandemic, more companies, large and small alike, are being forced to shift a part of their workforce to homes, and it is more important than ever to protect company resources. Every networked device, including IP surveillance systems, works like a computer and has the potential to be hacked. Cybercriminal and hackers often rely backdoor password to launch an attack. So, what exactly is a backdoor attack? Below is a quick review for your help.

Hackers attempt or cause backdoor attack often using malware. The idea is to use certain malware to gain unauthorized access to a website, device or network. Since hackers are using a backdoor, such as outdated firmware, or unsecured networks, to get this kind of access, it is called a backdoor attack. If the hacker is successful, they may access critical information and data, which can be used against a company in many ways. It is also called a backdoor attack because businesses are often unaware of such attack.

Should you worry about backdoor attacks?

Absolutely. A backdoor attack is a security breach, and a serious one in that case. Even for a medium-scale company, there could be a ripple effect within the enterprise and beyond, depending on the malware used and damaged caused. The biggest problem with backdoor attack is how hard it can be to detect the same, and malware used are constantly different from one another. If the malware remains undetected, it can continue to infect systems and networks. Beyond financial losses and damage to data and networks, backdoor attacks can really cast a shadow on the overall brand reputation, which is the precise reason businesses are spending so much to prevent such security incidents.

Is it possible to prevent a backdoor attack?

Absolutely. There are various security measures that a company can take to prevent a backdoor attack. Being proactive is the best approach in this regard. For instance, change all default usernames and passwords immediately after products and software programs are deployed. Ensure that passwords used are strong and has special characters. Preventing a backdoor attack is all about ensuring security of networks, devices, and overall IT environment. If required, do take help of cybersecurity experts to strengthen the perimeters of your company.