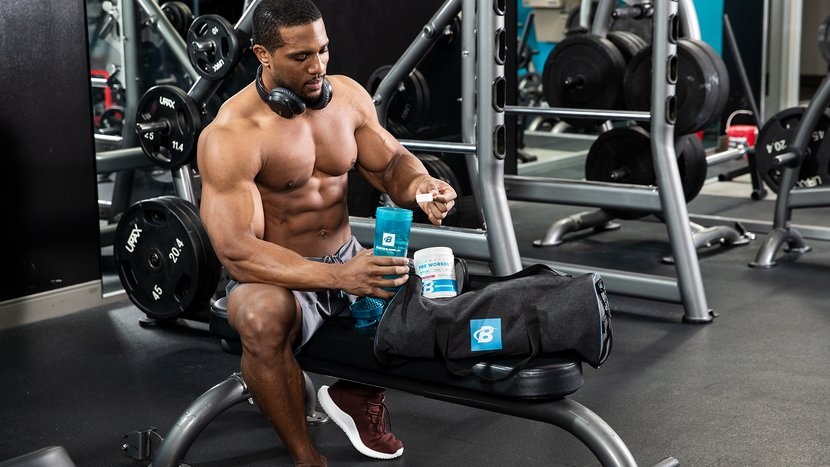 Beta-alanine is basically a non-essential amino acid. Many amino acids serve as building blocks of proteins. However, beta-alanine as an amino acid is used to manufacture other chemicals.

Since beta-alanine is manufactured in the body, you don’t have to consume food to acquire it. Like most people, perhaps you have questions about beta-alanine, and how it contributes in the body fitness. According to experts, you may take beta-alanine to improve physical performance and athletic performance. Some also use it for age-related muscle loss, symptoms of menopause, and other conditions.

In the muscles, the levels of beta-alanine are usually low, and histidine levels are low. This limits carnosine production.

Supplementing with beta-alanine helps elevate carnosine levels in muscles by around 80%. The following is how carnosine acts when exercising:

Research shows that beta-alanine comes with a lot of benefits. These benefits extend beyond improving the mass of lean muscle.

One of the reviews of beta-alanine shows that it may boost workout performance. The same study reports that it as well minimizes neuromuscular fatigue. This is achieved by improving the levels of carnosine.

Decreasing muscle fatigue also means you may work out harder and longer. It will set you up for muscle endurance. Your capacity for exercise increases since your muscles may endure more.

You may feel your muscles burn if you do high-intensity workouts, such as HIIT or lifting weights. This burning sensation results from the building of lactic acid in the muscles.

Lactic acids return to the liver to get recycled as the source of energy for the muscles to keep working. However, hydrogen ions stay in the muscles, causing aches or burns. While the burn may feel great at first, it may get so uncomfortable and bad that it makes you rest or stop.

In this case, taking beta-alanine can boost the level of carnosine. This helps muscles defend against the buildup of hydrogen ions.

Studies show that beta-alanine can increase the content of carnosine and improve performance across a span of training modalities.

With beta-alanine administered to muscle tissue and the bloodstream, the volume of the workout will increase because of increased workout capacity and delay in muscle fatigue, thus improving athletic performance.

Beta-alanine is a common ingredient in most supplement products. It is proven that it can help boost athletic performance as well as overall benefit health.

Taking beta-alanine may help to improve carnosine levels in muscles. This regulates acids, which accumulate from the workout, allowing you to avoid fatigue.