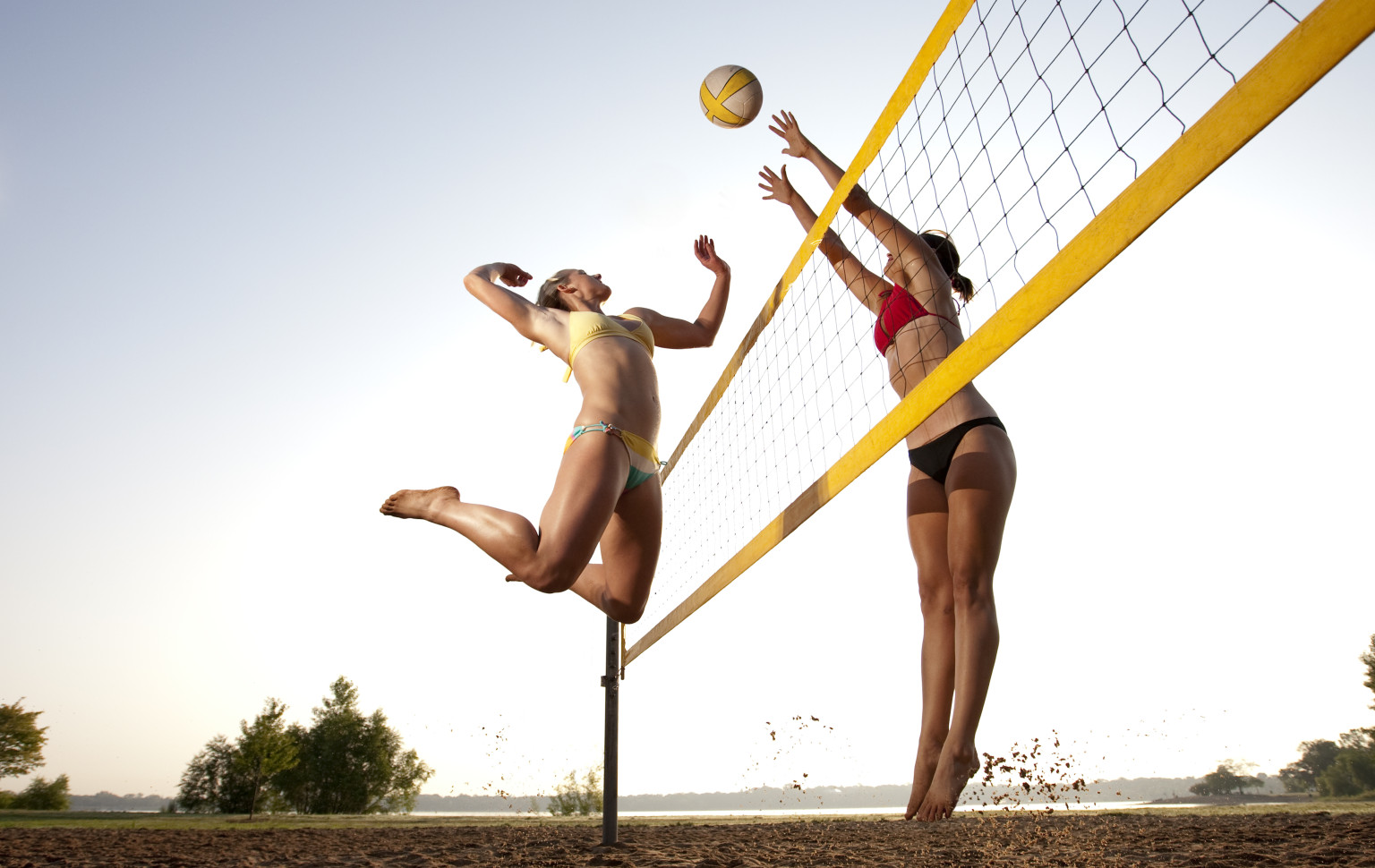 When you start playing volleyball, one of the crucial things you will learn is volleyball and rotations on the volleyball court. Once you have these two at your fingertips, pretty much everything will come easy, as volleyball is centered on the two concepts.

This post will cover the two concepts and how they affect each other.

The action on the court can be crazy with hits, blocks, digs coming your way fast. The secret to getting a win under these circumstances has a well-coordinated team, with each player staying true to their position.

So what are the various volleyball positions and rotations, and what is the role of each?

Also known as the left-side hitter, this player attacks from the left antenna. This position requires a player who can jump. Responsibilities include blocking with the middle blocker, playing in both front and back row, read the opponent’s defense and call out hitter, and are the primary passers.

This player hits from the middle of the court and tends to be the tallest in the team as they do most of the blocking. Middle blockers are responsible for blocking the middle hitter and helping block the outside hitters.

This player hits the right side of the net and is responsible for setting the middle hitter block. Hence, they should keep an eye on the left side hitter to know where they are aiming.

This is the quarterback position of the team. This player identifies blockers, runs the offense, sets the ball for the teammates, and blocks the defense.

Rotation means you must rotate around positions as a team every time you win a point to have each player in their strongest position every time.

If the middle blocker starts in the left-front position, they can move to the middle position after the server is contacted. Switching to the position before the ball has been served means you are overlapping or ore out of position. The opponents get the point from an overlap.

Hence, the players need to be mindful of their positions and remain in the right place as far as their team is concerned.