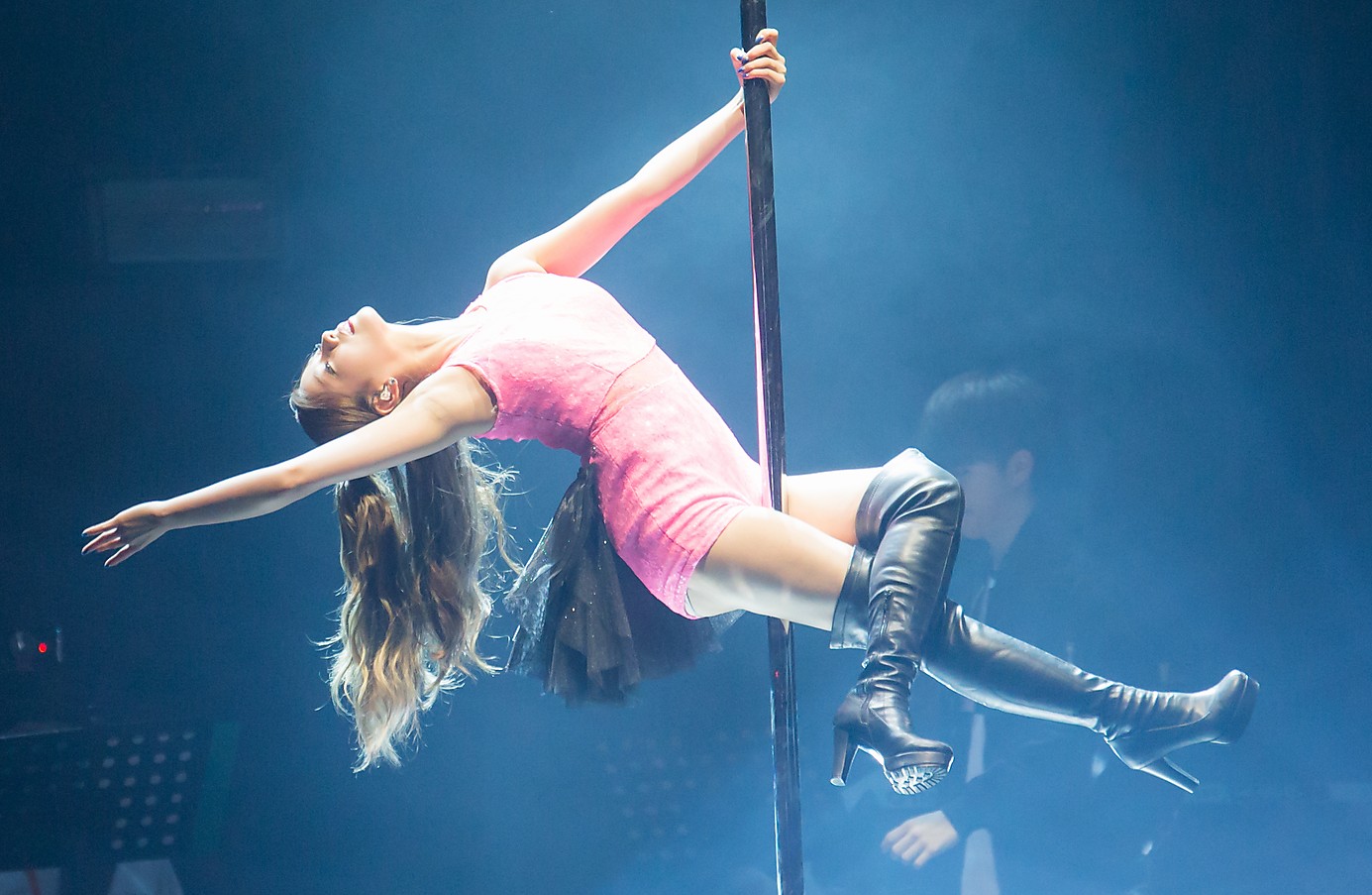 Pole dancing is a sophisticated activity that requires a lot of skill and talent. Not anyone can master the pole but those that do require an athleticism that might when be greater than what is required of a gymnast. It’s no wonder that this activity which originated in a strip club and adopted in mainstream society is being considered as an Olympic event.

These days there are pole dancing competitions that happen outside strip clubs, and pole dancing is being used as part of people’s fitness routines.

What is Pole Dancing?

The history of pole dancing goes back a long way but before we get into that, we should define what it is. Pole dancing can be described as a choreographed dance performed on a vertical pole made of metal and firmly held in position. The pole is not only strong but it is hard to grip because it gets slippery because of sweat and moisture.

Where does it originate from?

Mallakhamb is a traditional Indian sport that dates back to the 12th century. The Mallakamb refers to a gymnast, while ‘khamb’ refers to a pole. This is why the ‘Mallakhamb’ also means a gymnasts’ pole be described as pole dancing in the modern world.

In China, the pole was used as a form of exercise to strengthen their cores and to demonstrate their athleticism. They did tricks as you would see in a circus.

Pole dancing also developed in the United States and was associated with traveling sideshows and circuses from the early 1880s to the 1920s. However, it was still a very conservative era and nudity on stage was not permitted but exotic belly dancers would use the pole in a suggestive nature which would draw in the crowds. The pole was later incorporated into burlesque dancing.

The Pole Dancing in strip clubs

When pole dancing transitioned from a circus performance it transitioned into various other forms. The more famous one is the one that is a scene at strip clubs. Patrons (usually men) usually go to these clubs as spectators and to have some fun.

Interestingly, Canada seems to have been at the forefront of the revolution of pole dancing. A Vancouver strip club recognized the growth and popularity of pole dancing and opened a training facility for exotic pole dancing. The facility did more than train performers to work the pole but also other floor work methods. In the 1990s Fawnia, a former student moved to Las Vegas and established herself as the foremost pole dancing instructor in the U.S. Since then, pole dancing’s popularity grew as leisure and competitive sport and not just a sexual prop.

Pole dancing has broken out of the strip club setting and has proponents advocating for the act to be officially entered into the Olympic games. After all, pole dancing is extremely difficult. Twisting your body into inversions and gymnastics-inspired postures while suspended from the side of a very slippery pole requires loads of athleticism. Pole dancing is a combination of gymnastics, dancing, strength, and a lot of sports that are already featured in the Olympics like parallel bars, rings, and others. Already, skateboarding, sport climbing, surfing, and even breakdancing have been approved to be part of the Olympic Games in France in 2024. People are still lobbying for pole dancing but so far nothing has been said. It wouldn’t be much of a surprise if it does make it in the next decade or so.

What Are the Common Symptoms of EMF Exposure?

5 Tips for Managing Multiple Communication Channels at Your Business