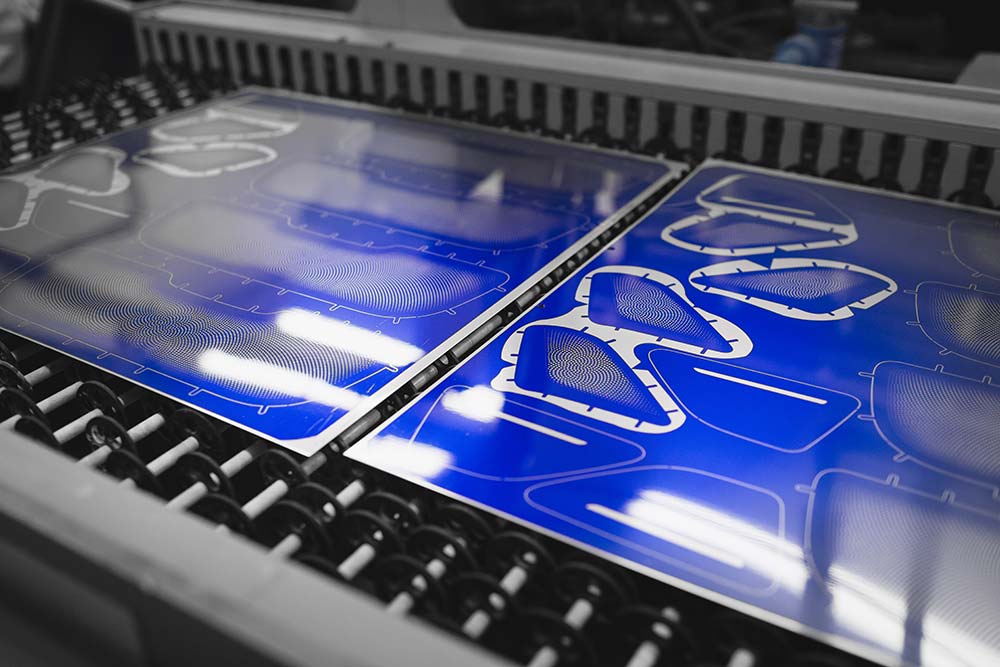 Who knew that chemical etching could help save the environment? Scientists at the National Institute of Standards and Technology have discovered a new way to reduce carbon dioxide levels from power plant exhaust. The standard industry method for reducing carbon dioxide air emissions involved heating the gas as hot as 1,292 degrees Fahrenheit. Thanks to this new process, however, scientists discovered that carbon dioxide can be converted to carbon monoxide with a room temperature method. It will save significant energy and costs for power plant companies to perform greener for the environment.

A More Economical and Greener World

Chemical etching played an important role in the process of this discovery. The scientists utilized a graphite block in a tiny gas cell holder for the experiment. The cell holder was filled with carbon dioxide. With nanotechnology, they harnessed energy from traveling electrons over aluminum nanoparticles that were embedded in the top layer of the graphite. The scientists shot a super-tiny electron beam to “excite” the aluminum nanoparticles and create a chemical reaction that took away oxygen atoms from the carbon dioxide gas, which turns it into carbon monoxide. The graphite surface is etched as a result of the chemical reaction. It’s the “naked eye proof” that the reaction took place…all thanks to the power of chemical etching.

Though carbon monoxide is poisonous to humans, it is a gas that is a normal occurrence in Earth’s atmosphere. It’s still a greenhouse gas like its close cousin carbon dioxide, but carbon monoxide quickly joins with hydrogen to form essential hydrocarbon compounds in the environment, like methane and ethanol. These byproducts can be used as fuel in human industries, opening the door to new economical opportunities and a renewable energy source for power companies. The new room temperature conversion method is certainly worth further exploration, as it could unlock significant cost savings compared to the traditional heating method. It can be utilized to reduce CO2 emissions in smokestacks in a safer manner, and it’s less energy too. It’s another example of how chemical etching plays a role as an economical solution for many businesses.

Chemical Etching for Today, and Tomorrow

Outside of groundbreaking scientific discoveries, photochemical etching is a useful process in the day-to-day creation of tools and parts for industries such as aerospace, biomedical, and commercial electronics. If you’re curious to see how chemical etching can help you in your business, contact United Western Enterprises for more information.