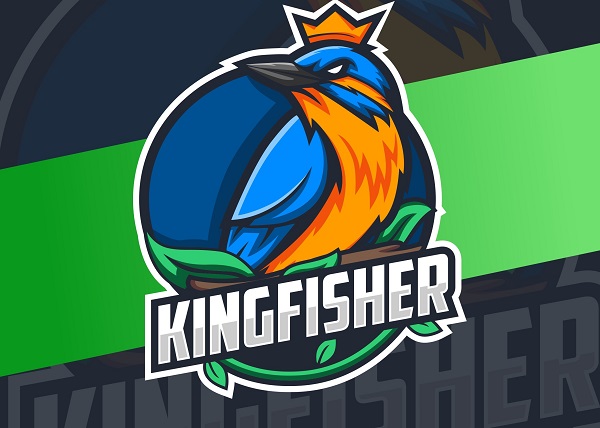 I am quite the sceptic, so when I was struggling a little with my life a few months ago, and a friend recommended I had an online psychic reading, I did smile to myself.  But she talked me through how easy it was, I could remain anonymous, and she related some of the good experiences with readings she had had herself, which intrigued me a little.

One day I did have enough and decided I needed answers.  I remembered the site that she gave me and gave it a go.  The psychic I chose was friendly and normal, and I felt instantly at ease with her like I was chatting to a friend.  As someone cautious, I offered her little information, but it was as though she could see inside my head and was telling me things that were too close to the truth to be lucky guesses.  She then told me some future predictions, which made me laugh a little as I could not see these happening.  She picked up that I was a bit of a disbeliever so she said she was asking spirit for a significant sign for me that will give me confirmation this was a true message from spirit for me.  After a short pause, she said I would soon see a kingfisher, and I would then have more faith in what I had been told.  I thanked her, came off the chat, and laughed at myself for turning to a psychic for help.

The next day I set off for work as usual and went past a builders’ yard.  As I passed, I sat at the traffic lights and watched them installing a sign.  I had to look again as I spotted it was now named Kingfisher Yard with a small picture of a kingfisher to one side.  I then decided to take a different route as the traffic was terrible, and as I drove along, there was a veterinary clinic on one side.  As I got closer, I saw it was Kingfisher Veterinary Practice and at the front was a sign of a kingfisher yet again.  I then began to wonder if this psychic maybe had picked something real up.

However, I thought maybe these were already around me, and I have only just recently spotted them due to being more aware of kingfishers.  I got to work, and it went to the back of my mind, but as soon as I finished, I offered to drop the post off at the post office.  As I stepped outside, I glanced at the house opposite where I was parked, and it had a door number on the wall with a kingfisher on it.  I shook my head and smiled. Surely, this was a pure coincidence?

I continued my journey home, and as I sat at the traffic lights, I looked at the van in front of me in the queue.  The van pulled up beside me, advertising a local locksmith called Kingfisher Locksmiths. Yet again was this little blue bird almost mocking me by now.   I was by now really laughing to myself, and I said out loud okay come on spirit you know it takes more than this for someone like me to believe in this stuff. I need something massive to get the hint, you know.

I then turned up a long lane and at the very top was a junction with crossroads.  As always, the lights were on red, and I pulled up and waited.  Then I saw it.  Dead ahead of me was a row of advertising boards, and right in front of me, there was – yes you have guessed it – an advertisement for a new photographic studio with an example of their work to the side, which was a 20-foot high full-colour Kingfisher.  It literally could not be any bigger, and it was a minute since I had laughed and said okay, so if you are there, then impress me.  That was the moment I started to see that even the most sceptical of us maybe need to consider that there is something to this kind of work, and actually, online psychics can show us things we need to know.

The online psychic did not know anything about me, and there is no way she could have envisaged all these signs coming the next day.  I was extremely impressed and admit that now when I am struggling to find the way forward or need an answer, I have no hesitation in going to a psychic to ask. I also now ask for signs myself if I want confirmation.