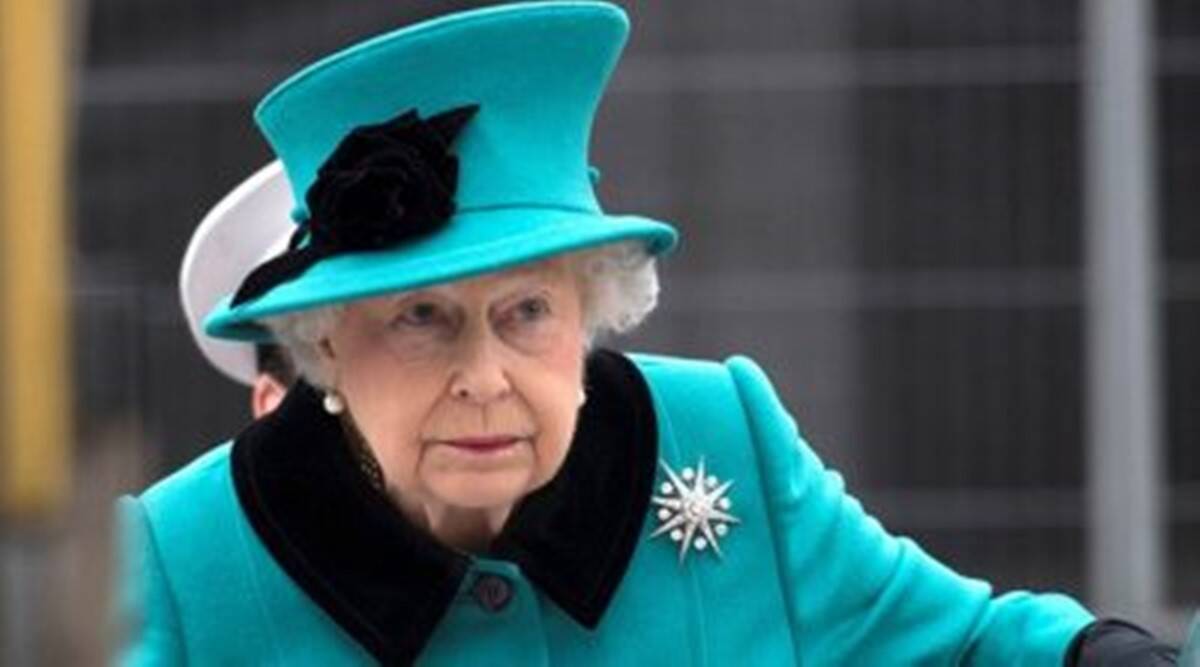 Details about Queen Elizabeth I

You all must have studied the history of this great Queen many times. Queen Elizabeth the I is not only stood up as a brave woman but also symbolized herself as a brave girl who is always ready to fight for themselves.

It’s not a big deal to know that Elizbeth had gone through hardships and difficult times in her earlier ages which gave her the power to withstand more upcoming challenges without giving up at any cost.

The worst case was that she was raised far away from Anne Boylen (mother of Queen Elizabeth) and her father, Henry VIII. After all, Henry was disappointed by the birth of a girl child, which he thought was going to be a male child.

Even though her mother ‘Anne Boleyn’ often visit her place to examine Elizabeth’s growth over the years.

But, as the sages say, what often looked like a pleasant rain shower turns out to be unpleasant ripples for many. This is what happened to Elizabeth too. Her mother beheaded at the hands of a French swordsman for adultery charges and also for going against king Henry VIII.

But as mentioned earlier, Elizabeth was a brave young girl. She just took her mother’s death as a bad dream and suppressed her emotions without any future justifications.

There are much information’s we have created by a thorough study on Elizabeth the I. Let us know about how was the personal life of this Queen

Many books on Queen Elizabeth speaks about the personal life of her. Most of them confirm that Elizabeth the I was knee to learning and practising new dance form. Yes, her daily routine mainly comprises dancing and even signing.

Apart from being tough and harsh, Queen Elizabeth is known for her work in the field of literature. Maybe this was the reason why Shakespeare and other great English poem writers, composer and philosopher showed up in the Elizabethan era.

If we look closely into her lives, it gets clear that Elizabeth was fond of dressing also. This can be seen in her portraits and drawings available online. Her dressing style mainly comprises a big long gown that touches the floor. Moreover, historians say that Elizabeth I was in love with white and black coloured gowns.

Elizabeth is untitled as the virgin Queen, and we all know about that. As many theories suggest that she has never shown up interest in any other opposite gender, due to which her mind was not ready for marriages.

Although, some evidence and folk tales speak about the affairs of Queen with her childhood friend ‘Robert Dudley’. Well, it’s still an unknown mystery for many.

Above all, Elizabeth I loved to engage with local people and managed to listen to their problems even after being the ultimate Queen of England. The English sailors often visit her palace and celebrate different traditions together. There is not much information about the personal life of Queen Elizabeth, and the historians face many difficulties in getting information about her day-to-day life.