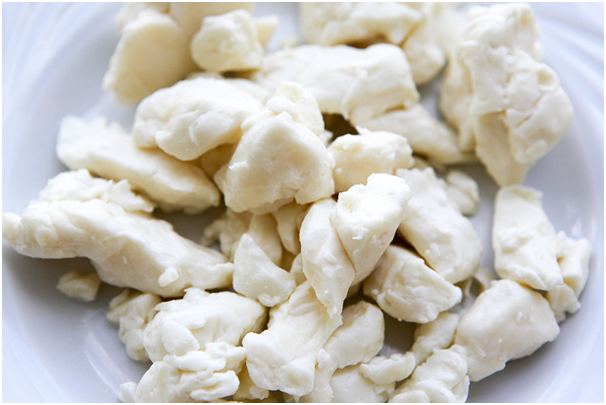 Cheese curds are one of the most unique kinds of cheese going around, however unfortunately, they had to go through quite a tough time to become as popular as they are today.

For those who don’t know, cheese curds are the curdled pieces of milk made in the cheddar cheese-making process, which is why cheese curds are also called baby cheddar. They have a mild taste and are extremely nutritious. Cheese curds are mainly used in the Canadian dish poutine, but nowadays they are used in almost everything from salads to pizzas. Cheese curds have become one of the most versatile and healthy dairy options available.

However, years ago, the import and manufacturing of cheese curds was banned in Australia.

The only reason cheese curds were banned in Australia during that time is because they were made with unpasteurised milk. Due to which they were considered possibly dangerous to consume. There was a law that any milk used to make cheese curds has to be pasteurised, and the cheese should be aged for at least 60 days.

Some nasty pathogens generally grow in unpasteurised milk, which can cause harm to our bodies. As mentioned above, cheese curds are young or baby cheddar, and all of the raw and young cheeses were considered to have a lot of bacteria in them that could make people sick or even kill them – however, all of these were just theories.

The reason why pasteurised milk is not preferred in cheese making is the flavour – raw milk cheese is much more flavourful.

Finally, in Feb 2015, the ban on raw milk cheeses was lifted. The changes also allowed the production and import of cheese curds into Australia. However, there were safety standards to be met – the manufacturers should control the pathogens (an organism that causes disease) in the manufacturing process itself.

However, there are few things to consider when purchasing cheese curds. Cheese curds have the unique characteristic of squeaking – yes, they squeak when eaten, but the ‘squeak’ only remains for a day.

The real problem is for the restaurant owners that need to purchase cheese curds in bulk and use them across multiple days, because in a day or two, the freshness is gone, and the taste is not the same.

Pure Dairy Australia have come up with a way to sell the best cheese curds for restaurant owners – their cheese curds are sourced from Wisconsin (one of the most popular places for cheese curds) and they are packed using an IQF (Individually Quick Frozen) technique. This technique allows the cheese curds to retain their squeak and freshness for a long time. So, next time you are ordering fresh cheese curds for a restaurant – remember Pure Dairy!