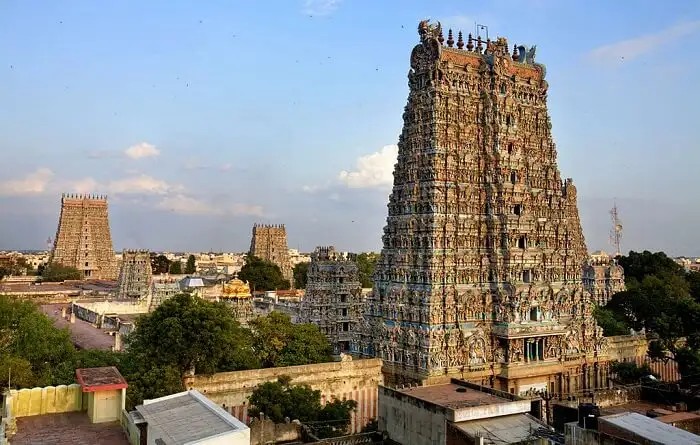 Madurai, one of the country’s oldest inhabited cities, houses the essence of Tamil Nadu in its beautiful and grand temples, which are among the country’s most awe-inspiring architectural works. Madurai is the ideal site to visit if you want to go on a religious pilgrimage.

Numerous temples are well-known enough to attract visitors from all around the world. One of the main reasons we planned a family trip to Madurai was to see the ultimate heritage.

Because of the city’s popularity, it’s simple to rent a car from the nearest metro city to travel to Madurai. With the hassle-free service for car rental in Chennai, sit back to witness this amazing paradox unfold in front of your eyes. Before preparing for the vacation, we kept numerous things in mind!

How do you get to Madurai?

Madurai airport is only 10 kilometers from the city center and is well connected to all major Indian towns. Chennai is the closest international airport. Daily flights are available from Chennai, Trichy, Bengaluru, and Coimbatore.

Madurai is a seven-hour train ride from Chennai, with trains running every day. The Vaigai Express, a super-fast day train between Chennai Egmore and Madurai, is the quickest train on the route.

Madurai is well connected to the rest of India’s southern states. The city is 6 kilometers away from the bus terminal. You can book both AC and non-AC buses, depending on your needs.

Temples of Madurai and Rameshwaram

During our stay in Madurai, we made sure to see the famous temples. We then drove down to Rameshwaram to witness the magnificent temple of the town. These tourist attractions are a must-see for everyone visiting.

Enjoy the picturesque roads on your one-day trip to Rameshwaram from Madurai. The state of Tamil Nadu will enchant you with its religious connections, from Meenakshi Amman Temple to Rameshwaram’s Ramanathaswamy Temple.

The distance between Madurai and Rameshwaram is approximately 173 kilometers. The ideal approach to plan this journey is to book a taxi to and fro. The taxi fare from Madurai to Rameshwaram is reasonable and hassle-free.