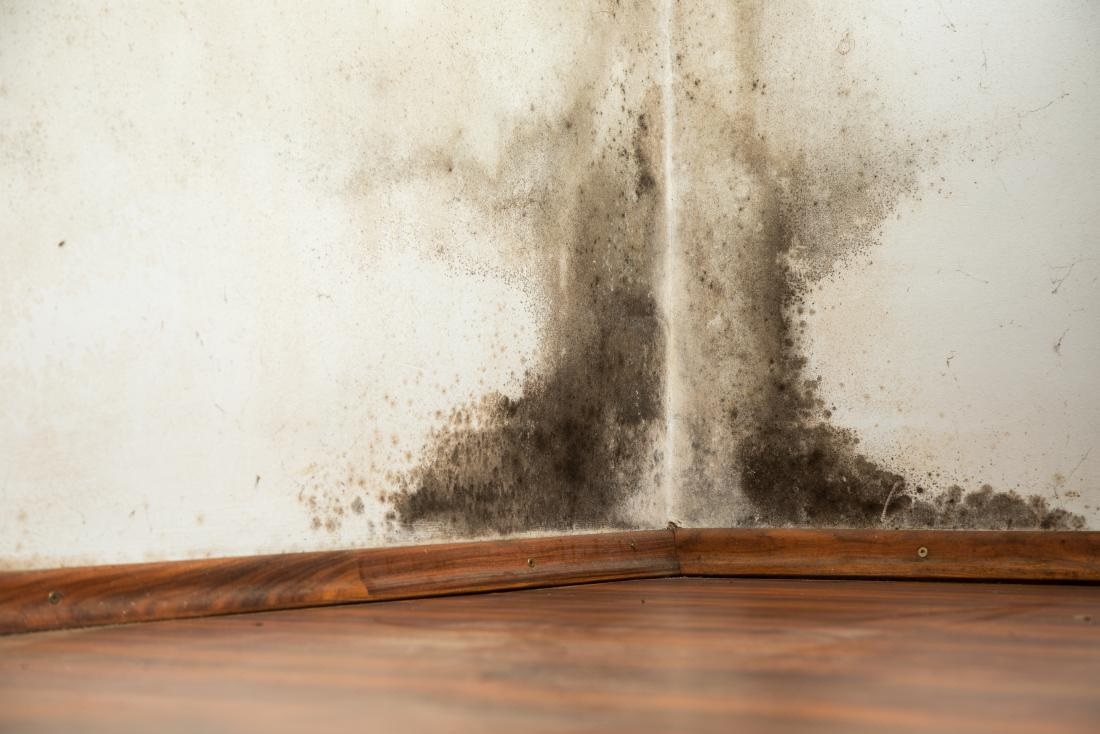 Mold doesn’t just look unsightly, it can also lead to various health issues especially for anyone with asthma or other breathing issues. And the problem is worse than many people think; it’s estimated that some level of mold is present in about 45 million buildings in the US, and over 4.5 million asthma cases can be attributed to being exposed to mold and dampness. Mold sickness is not the same thing as being allergic to mold; it’s potentially a lot more serious.

Different methods can be used to diagnose mold sickness, a blood test and a skin prick test. A skin test involves diluted amounts of locally found molds being applied to the skin, usually on the back or the arm, in the form of an injection. A raised bump appearing on the skin indicates an allergic reaction. A blood test is sometimes used to diagnose mold sickness, and this measures your body’s immune system’s response by measuring how many immunoglobulin E antibodies are present in the bloodstream. A third way to check for mold toxicity is by means of a urine mycotoxin test, which measures whether higher than normal levels of mycotoxins are being released.

Although these two methods can be used to diagnose mold sickness, many of the symptoms can often be attributed to other reasons; aching muscles, a feeling of tiredness and memory problems are all common in someone who has mold sickness. Blurry vision, changes to the body’s immune system, a shortness of breath, skin rashes, coughing and wheezing and trouble sleeping are all possible symptoms of mold sickness. Mold illness often isn’t accurately diagnosed, because the symptoms are so vague and can all be signs of another condition or ailment.

Although it’s possible to diagnose mold sickness, it’s also possible to play detective and try to determine yourself whether any symptoms you are experiencing may be because of mold sickness. Ask yourself whether the symptoms started when you moved into a new house or office, or whether you have spent time recently in a building that seems water damaged or damp. A weak immune system can be an early indication of mold sickness, and recurring infections, such as sinus problems can also be a red flag. So called sick building syndrome, or feeling sick and run down when entering a certain building, affects millions of Americans and is something that shouldn’t be ignored.

Mold sickness can be successfully treated in different ways, and with various medications and lifestyles. However, it’s also important to remove the mold that was making you sick in the first place and ensure it doesn’t happen again. Checking your home or work environment regularly for signs of mold is a first step, and it’s easier than many people think for mold to form on windows, near the dishwasher, on a leaky roof or in a damp basement. Your local hardware store sells an easy to use mold meter, which is just what it sounds like, although to be sure your home is mold free, a professional inspection may be needed.