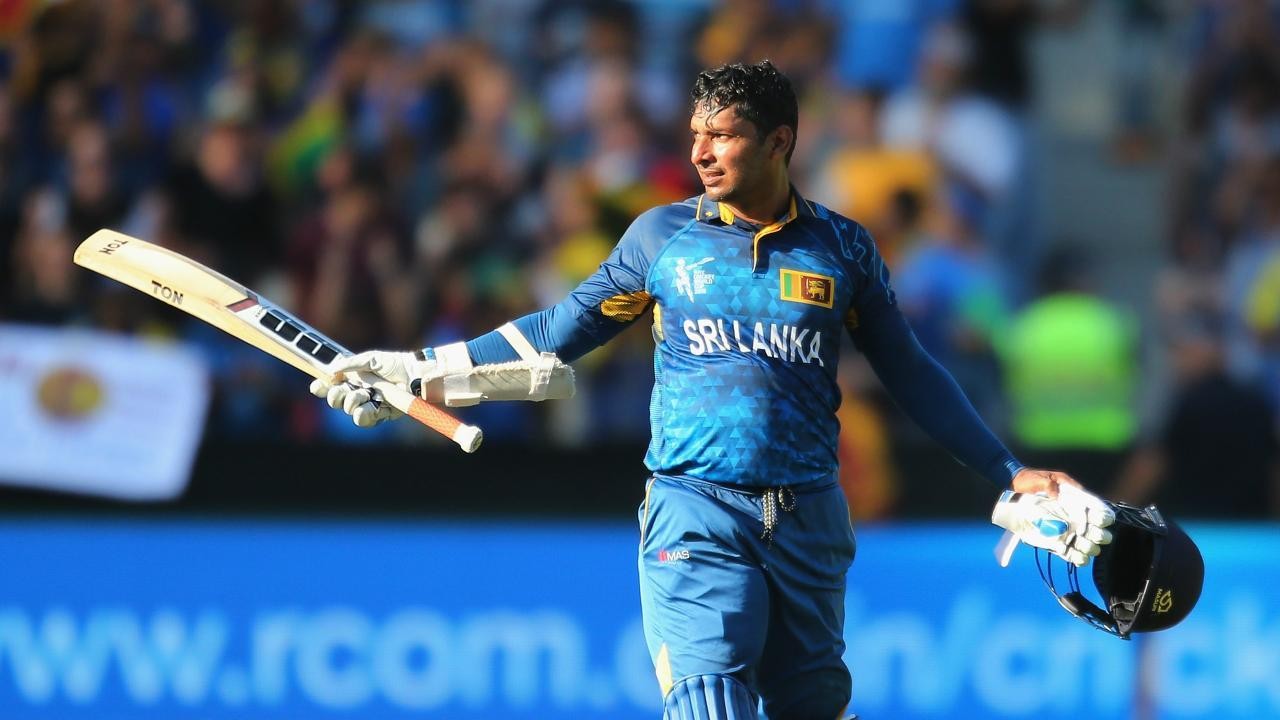 There is nothing like a superb performance to announce yourself on debut. This has been the case with a lot of players. Here in below we are going to discuss a few great performances on debut in the recent history with have captured the imagination of the cricket world and has made the world stand up and take notice of their talent. This will also assist the fantasy players take fantasy cricket tips and finding patterns on

There is nothing like announcing yourself on the global stage with a 6-wicket haul. The man who is the main stay of the current south African attack since announced himself to world cricket with a debut of 6 wickets for 16 runs in 8 overs. This was in an ODI which took place in 2015 and happened at Dhaka against the Bangladesh side.

Akin to Kagiso’s debut, Taskin’s debut took place in Dhaka against India. The player who has been one of the nemeses of the Indian team, Taskin started his career against this side by picking up 5 for 28 in 8 overs in his first game. Taskin has since gone on to be a consistent fast bowler of the Bangladesh team

Prasidh has been on the fringes of the Indian team for a while but finally got a chance to play for the national team when he played his first game during the ODI team. He announced himself with a 4- wicket haul swinging the game towards his team. This would probably become a start of what could be a great career for Prasidh

The Fizz was a new kid on the block in the 2015 series of Bangladesh vs India and this is where he came to the fore when he got some of the best Indian batsmen out. He started with a 5-wicket haul with a spell of 5 wickets for 50 runs.

KL is a quality batsman and had been one for a while in the domestic season. This got him a call up for the national team and he announced himself in the ODI circuit with a 100-run inning in the ODI game which took place in Harare. He has since gone on to become one of the main stays of the Indian batting

Abid Ali announced himself in the world cricket with a knock against Australia in 2019. The match in Dubai saw him score 112 in the second innings at the Dubai international cricket stadium. He is yet to solidify himself in the team.

Martin Guptill is one of the greatest New Zealand players in the recent history. This is a player who has been great for his team in the last few years. He scored a 122-run inning in the first game in Auckland in the game against West Indies.

Temba Bavuma has become a very important player in the South African scheme of things recently. This player announced himself initially in a game against Ireland where he scored a 113-run innings of the highest quality against Ireland.

The current captain of the Sri Lankan team started his journey as a player in the middle of a Sri Lankan team which ahs been transitioning for the longest time. He has become the mainstay of this team but began his journey with a 5-wicket haul. He has since become a batsman primarily who can chip in with a few overs.