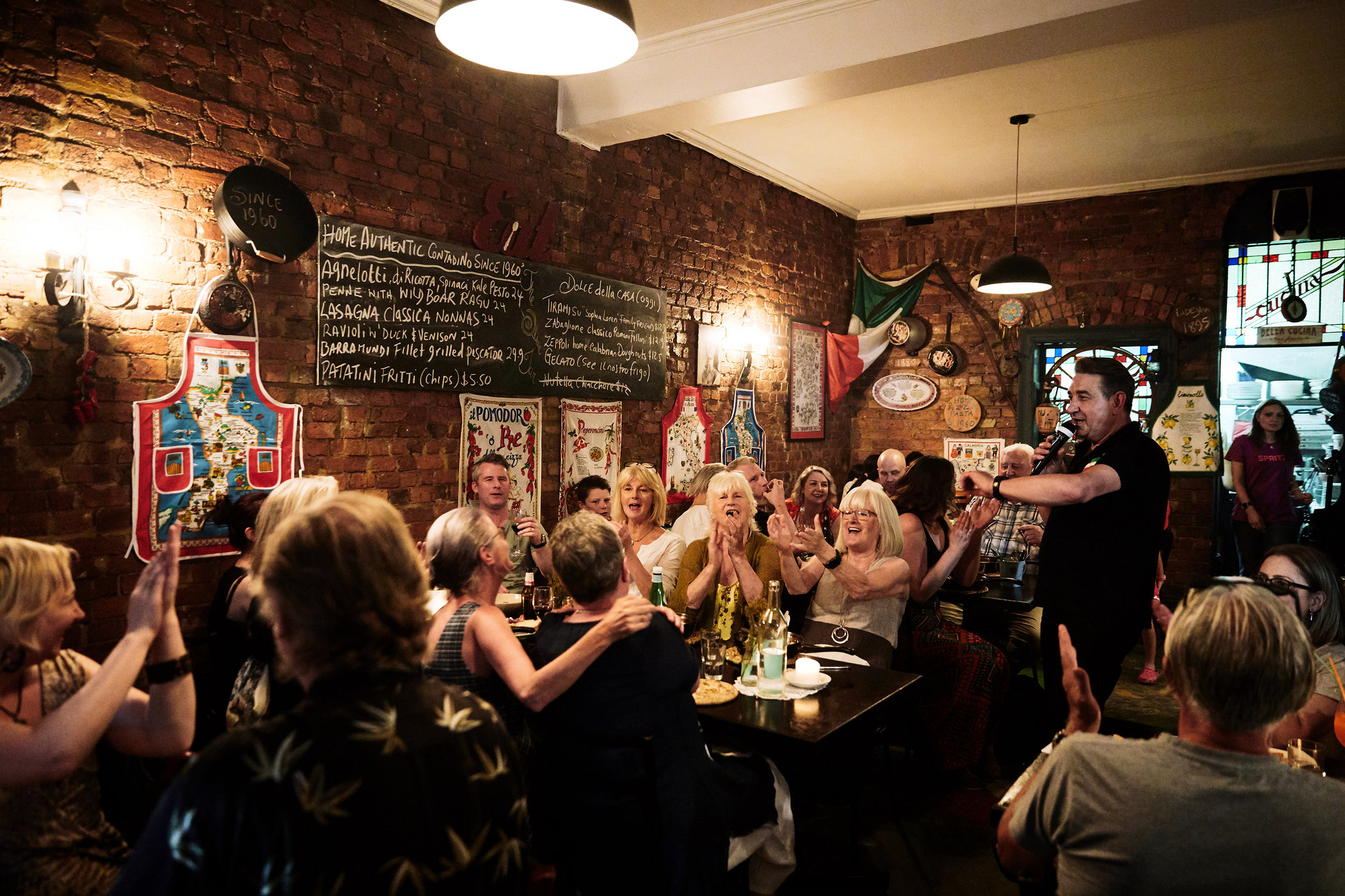 Melbourne is a vibrant city that caters to all kinds of people who come looking for some excitement and some fun. The city is one of the most popular tourist destination in the country and is set to provide everything for anyone looking to celebrate a bucks night out.

There are a variety of buck party ideas that you can explore in Melbourne from sporting activities to Adult entertainment. When it comes to bucks party ideas it is best to have something planned for the day as well as for the night.

Day time activities can include anything from sports, to escape rooms; clay pigeon shooting to go-karting and more. At night turn things up by hiring a party bus to take you to all the great bars and the best strip clubs. You can also try partying on a boat, the Yarra River always has a couple of luxury boats hired out for bucks parties and what happens in those boats stays on those boats.

Melbourne which is also known as the city by the bay and the Europe of Australia is a great city.  What all the other cities and towns can offer pales in comparison to what you’ll find in Melbourne. This city with over 3.3 million residents has more than a hundred watering holes, bars, pubs, nightclubs, a casino and a lot of strip clubs.

Melburnians also love their sports which is why the city is known as the sporting capital of Australia. If your mates are into sports there are a couple of buck party ideas you can incorporate from kayaking, to soccer, go-karting, and shooting stuff. You’ll be sure to find a place even for that weird friend who thinks throwing axes is fun. For adrenalin junkies, there is ramp jumping or aerial tree canopy adventures to be had.

The bottom line is that Melbourne has everything to suit different tastes. From high-octane craziness to sedate cultural activities.  Here are some ideas you might like to try:

You can have 2 hours of fun with a group of friends in an Escape Room. The idea of an escape room is simple; you and your mates will be locked in a room or a series of rooms and you must find a way out. You’ll get a code that you need to decipher. There’ll be clues and lots of red it’s a great way to get to connect and bond with everyone in your group.

There are some classical bucks party ideas that almost always make the list of great ideas for bucks party like paintballing. It usually involved low-energy air pellets filled with paint. It usually involves capturing a flag. It’s basically making war games fun. Some venues have bucks party packages which may include dressing the buck in a pink bunny suit. It’s a great way to blow off some steam and get pumped up for the craziness of whatever the night will bring.

And now we move on to the evening’s entertainment where the classic combination of booze, strip clubs and poker are a tried and tested winning combination. Fortunately there’s a lot of this kind of activity in Melbourne and you won’t come away from your bucks party weekend disappointed if that’s what you are after. However, there are some alternative evenings to consider if you want to break from the traditional.

A bucks party wouldn’t be complete without a visit to a strip club or gentleman’s club. They range from standard clubs to high-end classy clubs. You can check out local clubs in advance to see which ones offer the best packages for bucks parties. Most have VIP rooms you can book for the buck to enjoy seeing a naked woman pandering to his fantasy.