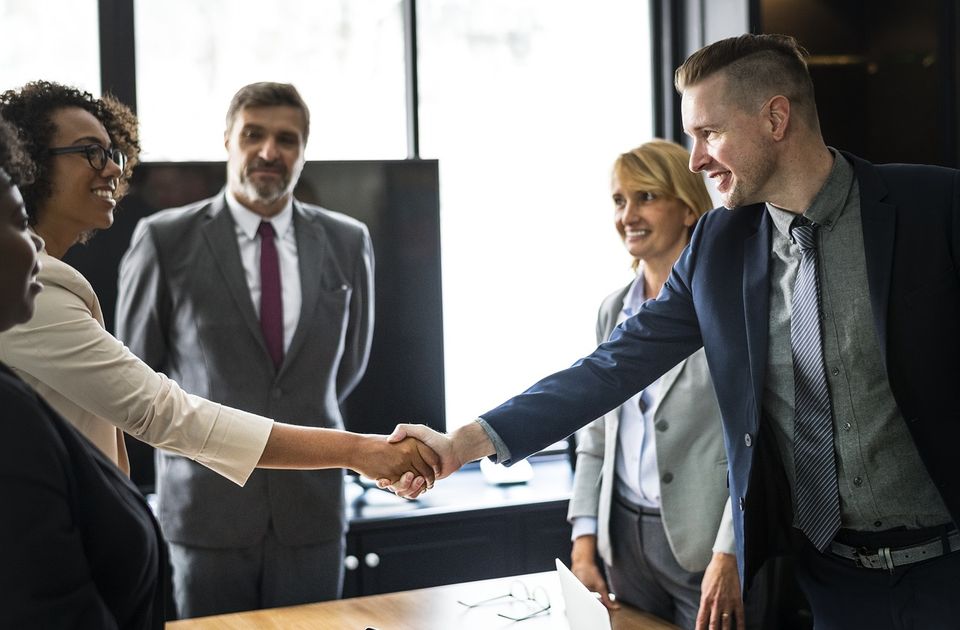 Do you think this question is weird? And, a businessman and an entrepreneur are the same.

But, a businessman and an entrepreneur differ in the way they approach a business.

Let’s read what makes them different from each other.

A businessman usually doesn’t innovate or apply new processes and technologies. An entrepreneur generates new ideas and takes risks by innovating and investing in new technologies.

A businessman and an entrepreneur have similar financial goals but the way they use their finances, make them different.

Where a businessman exists in a market, an entrepreneur leads it.

Orientation: Businessmen focus on high profits with an old idea, but entrepreneurs want to be a game-changer in the industry. They focus both on profits that their innovative ideas.

They are highly creative as compared to a businessman. Entrepreneurs drive themselves and people around them by a desire to change the world. They become businessmen in the long run.

Risk: An entrepreneur’s risk-taking ability is higher than a businessman as they take chances with a new product or technology, without much surety about its success. The Businessmen continue to run an established venture and don’t take any chances with their products or market.

The Businessmen act as leaders, but entrepreneurs create leaders.

Competition: Businessmen usually operate in a highly competitive market, whereas the entrepreneurs don’t have much competition when they start because they begin with a new idea that doesn’t exist.

G Scott Paterson is an entrepreneur who also takes time to contribute to philanthropic endeavours besides running his multiple ventures.

This chart quickly summarizes the significant differences between the two.

There is a thin line of difference between a businessman and an entrepreneur.

How you choose to start and take forward your business defines who you are. People with a creative mindset are more likely to invest in a venture with a new idea.

Moreover, those who can take high risk and have a go-getter attitude, choose entrepreneurship over running a business with an old idea and conventional methods.

Entrepreneurs create a market for themselves and grow their business there.