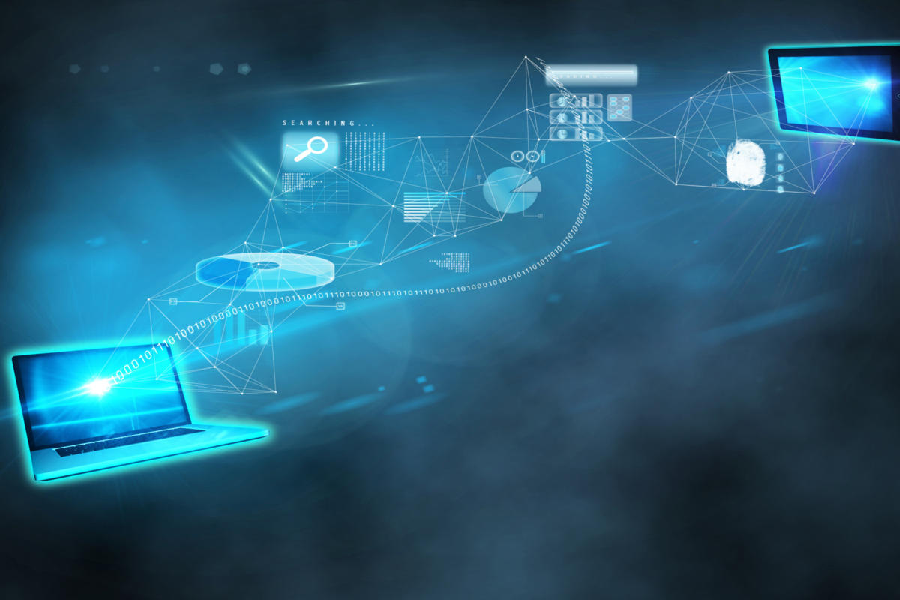 In this article we are going to introduce our readers to Virtual Private Networks and the need that occurred and ‘’forced’’ this service to emerge.

The spread of the networked economy has brought about substantial changes in the way businesses operate. Competition in many industries has led to both alliances and cooperatives with each other.

These developments have increased the productivity and profitability of many businesses, but have at the same time created new requirements for these enterprises.

A network that focuses on connecting simple fixed points partner companies is no longer enough for many Businesses. Remote users of the network of companies, such as external partners, require access to the resources of the company’s network. For example, an external partner of an enterprise can be connected to its local network from anywhere, through its laptop.

The classic Wide Area Network (WAN) should therefore be extended to include this type of Workers. At the same time, businesses with more than one annexe (shops, offices) very often face communication or operational problems arising from the geographical distance separating them. As a result, many companies are buying VPN services  – or Virtual Private Networks –  to complement existing WAN infrastructure and to solve communication, organisational, management and distribution of information in all departments or branches, wherever they are.

What is a Virtual Private Network (VPN)

VPN is a network of virtual links developed in one existing network infrastructure, in the capacity that it has the same security, management and has the same policy along its entire length as if it were it was a private network.

In fact, it’s an alternative to the infrastructure provided by WAN and replace or increase existing private networks use leased lines or Frame Relay/ATM networks that belong to the company. The requirements of VPNs are not other than those of WAN: multi-protocol support, high reliability and extensive grading.

A VPN can take advantage of the most well-known transport technologies that exist today: public Internet (primarily), the IP backbones of various providers as well as their Frame Relay and ATM networks.

If you enjoyed reading this article, fee free to share it or redistribute it.