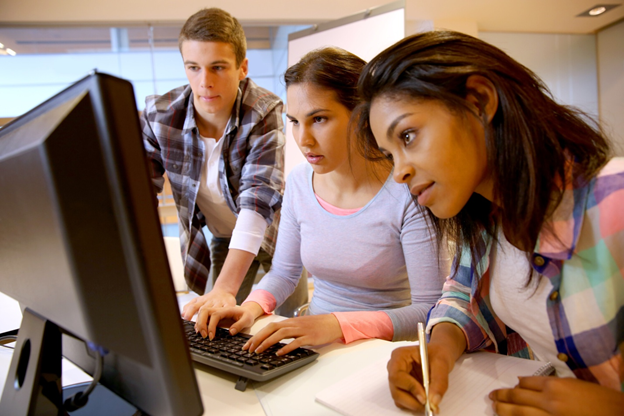 Have you ever pictured yourself around 100,000 BC?

Imagine, it’s hot outside, and you’re surrounded by other humans. You all made a conscious decision to leave the tribes you were born into and join forces with all of the different minds in your area to form a new realm of thinking–a society.

Societies form throughout history, and they’re what led us to where we are now. Something fantastic happens when people band together for the common good.

So, keep reading as we’ve outlined the different types of societies that have formed over time below!

Tribal societies are those that are organized around a shared culture and history. They may have a common language, but they can also be found across language groups.

This type of society relies on kinship or clan relationships, which is what defines them. A strong sense of identity and community may result from this. Blood ties or marriage can produce a strong sense of loyalty and enable communication with a genuine concept of “family.”

Medieval societies were agrarian societies in which most people were farmers. There were also craftspeople, who made things like shoes and pottery, merchants, who traded goods, and knights were nobles who fought for the king.

A large number of landowners at the top and a huge population of workers at the bottom. The church was also a very important part of medieval society.

The Renaissance was a period of rebirth for culture and ideas and institutions built on those values. These societies are notable for their love of learning, belief in the power of reason, and emphasis on the potential of each individual. They have a stronger emphasis on the arts and sciences and are more secular than other societies.

Mercantile societies are groups that support and advance trade and merchant interests. They promote pro-business legislation, assist in global trade, and provide a setting for gatherings and sharing of knowledge.

They now play an important role in assisting firms in expanding their reach and capitalizing on new markets in an era of unheard-of economic development and potential. With the right policies and support, they can help make globalization work for everyone.

The ability to produce more goods and services creation possible by industrial societies is a beneficial development. As a result of this increased production, many people in these societies today experience better standards of living.

Additionally, industrial societies connect with democracy and civil rights. It may have some negative effects, but many people’s quality of life has improved as a result. A lot of people took the time to explain things about societies, including the jared diamond, as there are many aspects that need to learn in human history.

Consider Learning About Types of Societies

To better understand the society we live in, it is important to learn about societal structure. Exploration comprehends the unique practices, values, and beliefs that each sort of culture has.

We can also gain a greater respect for the diversity of our own world by studying different types of societies.

Are you interested in learning more? Take a look at our other blog posts to learn more about similar topics.