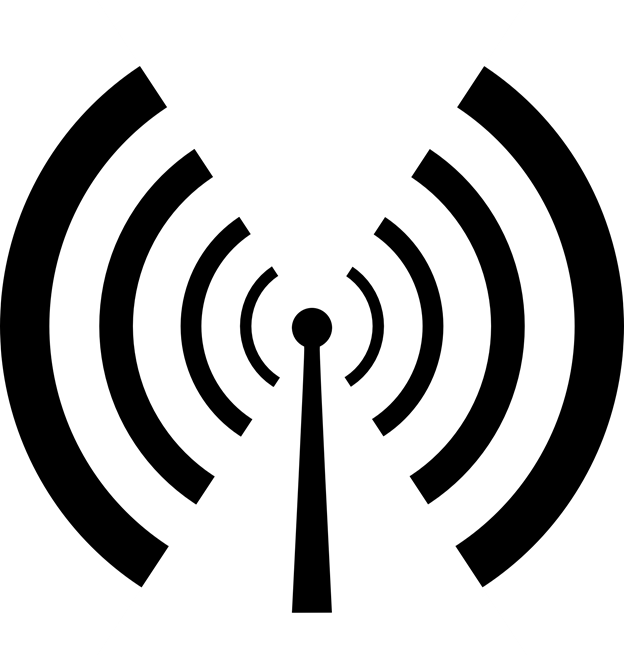 Did you know transmitters can carry signals over hundreds of miles?

There are many different types of transmitters. Some transmitters are used for communication, such as radios and cell phones.

Each type of transmitter has its own benefits and drawbacks. In this blog post, we will take a closer look at the different types of transmitters and their respective applications.

What is a Transmitter?

A transmitter is a device that produces electromagnetic waves of energy. These waves can be used to carry information, such as voice or data, from one place to another.

Transmitters are found in a variety of communication systems. These include radios, television, and cell phones. They work by converting electrical signals into electromagnetic waves.

Transmitters are also used in radar systems to detect the location of objects. In this application, the transmitter sends out a pulse of energy that reflects off of objects and returns to the receiver. By measuring the time it takes for the pulse to return, the receiver can determine the distance to the object.

Transmitters are also found in remote control devices, such as garage door openers and keyless entry systems. In these devices, a transmitter sends out a signal that is received by a receiver. The receiver then activates or deactivates a process, such as opening a door or starting a car.

While they are often small and portable, transmitters can also be large and stationary. For example, some transmitters are used to broadcast television and radio signals over long distances. These transmitters are typically located on tall towers or mountains so that their signals can reach a wide area.

What Is The Science Behind Transmitters?

Industrial transmitters are devices used to send signals or power over long distances. They are typically used in industrial applications, such as in factories or power plants.

The science behind industrial transmitters uses the principle of electromagnetic induction. This principle states that a current flowing through a conductor will produce a magnetic field. If this conductor exists in a changing magnetic field, an electromotive force will occur in the conductor.

This force can then generate an electric current. Industrial transmitters make use of this principle to send signals or power over long distances.

What Are The Different Kinds of Transmitters?

There are different types of industrial transmitters depending on the industry and the specific needs.

Ultimately, the best type of transmitter depends on the specific needs of the industry and application.

How Are Transmitters Used In Horizontal Directional Drilling?

Transmitters function in horizontal directional drilling (HDD) to help control the drill bit. They ensure it stays on course. The transmitter sends out a signal that the receiver picks up at the surface.

By monitoring the signal, the operator can make sure that the drill bit is following the desired path. Transmitters are typically used in conjunction with other types of sensors, such as gyroscopes. This helps to provide a complete picture of the drill bit’s position and movement.

This information is then used to make adjustments to the drill bit’s trajectory, if necessary. This system of using transmitters and receivers is known as downhole telemetry.

By using transmitters and other types of sensor data, HDD operators can drill more efficiently and with greater precision.

How Much Does a Transmitter Cost?

There is a great deal of variation in the cost of an industrial transmitter. Factors such as the size and complexity of the device, the materials used, and the manufacturer all play a role in determining the price.

In general, however, industrial transmitters typically range in cost from about $100 to $1,000. For larger or more complex devices, the price can rise to several thousand dollars.

Ultimately, the best way to determine the cost of an industrial transmitter is to consult with a supplier or manufacturer. They will be able to provide you with a more accurate estimate based on your specific needs.

How Should I Choose a New Transmitter?

There are many factors to consider when choosing an industrial transmitter, starting with the type of transmitter.

Once you have decided on the type of transmitter, you will need to choose the size. The size of the transmitter is important because it will determine the amount of pressure that can be applied. If you are not sure what size transmitter you need, you can always consult with a professional.

With these factors in mind, choosing an industrial transmitter should be a breeze!

There are many different types of transmitters. They all do different things. Some are better for certain things than others.

If you enjoyed this article about transmitter options, please check out the other articles on our blog!