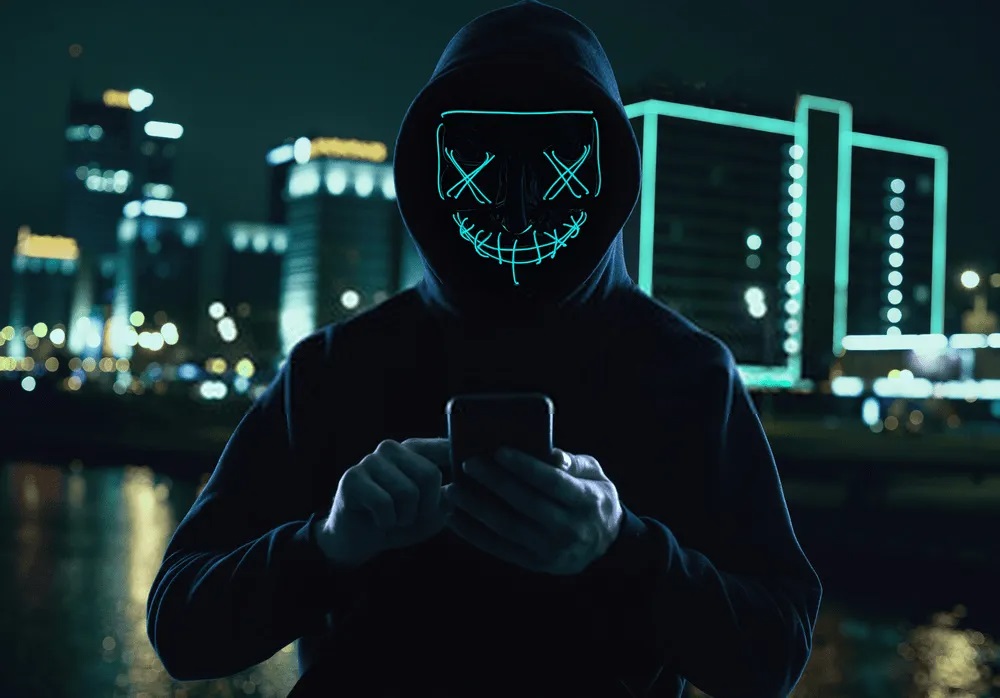 Why do most people use spy apps? It’s mostly when you have found something suspicious. right? So the usage of spy apps is clear. These are used to spy on someone. And the main feature that these apps must possess is hidden or undetectable. Spying means observing someone’s activities or actions without their knowledge. So, obviously, spy apps need to be undetectable. If you are in search of a free spy app for android undetectable free, then you are at the right place. Here are the top 4 spy apps that are easy and effective to use.

As the name suggests the app watches data efficiently. Being free hidden spy apps for android, many apps don’t have a flexible sim card feature. But Hoverwatch is flexible with a sim card and acts accordingly whenever there’s a change. You can even know other’s locations with the help of the GPS tracking feature in the app. The most impressive feature of this app is its easy signing and launching process. It is very easy and doesn’t require much time.

One of the most interesting features that mSpy has got is its device locking feature. You can lock your target device from anywhere. And you can even wipe off the data from the target’s device. Downloading and installation process is easy and can be done within no time. If you are new to these kinds of applications, mSpy can help you out with the setting process as they’ve got online chat support that is dedicated to guide and help their customers.

iKeyMonitor is a free spy app for android undetectable free users. Monitoring with iKey is easy. And it has also got the name as the best keylogger for android. The main advantage of this app is you can set a time limit on the target’s device. But this app can be used efficiently only on android and to use it on IOS takes time.

FlexiSpy comes under free hidden spy apps that have an impeccable user interface. With this app, you can even record calls and monitor messages on the target device. Being a spy app, FlexiSpy has got all the features and can be used without the target’s knowledge.

So, this is the list of the top 4 free spy apps that are undetectable while in use. These apps have both pros and cons. And one needs to be aware of all problems that would arise if these apps are used. So, make sure you are using these spy apps only if it’s necessary.