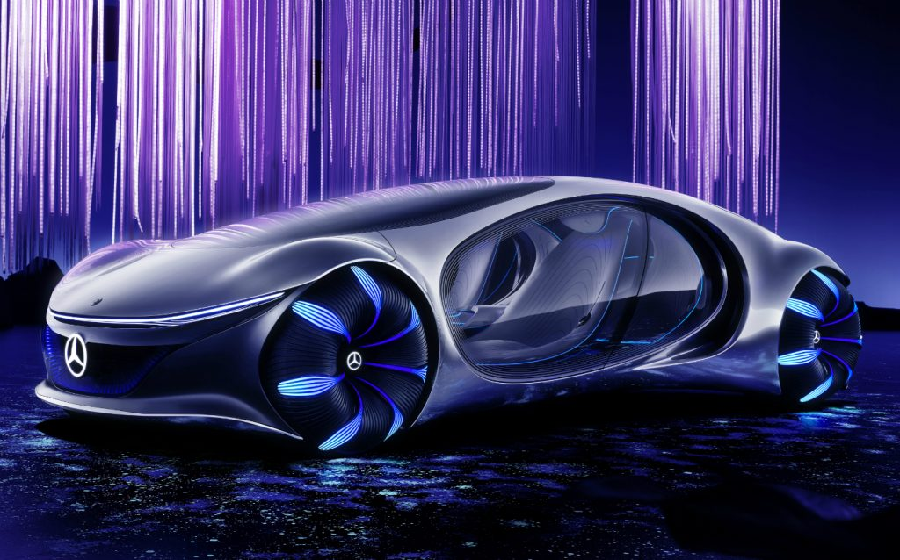 The automobile has come a long way since its first debut in 1886, and while many cars on the road today possess impressive gadgets and cutting edge technology, there is always room for improvement. Here are four technological innovations that might become standard features in the cars of the future.

Because of their placement on the dashboard, electronic screens have the potential to distract drivers from the road ahead. Augmented reality systems, or AR systems, are intended to help motorists keep their eyes forward by projecting visual cues onto the windshield of the vehicle. In doing so, the AR system superimposes important information onto the driver’s view of the road, such as the fuel gauge, current miles per hour, and navigation instructions.

Fossil fuels, though plentiful and inexpensive to procure, are a finite resource. And it is no secret that scientists and automobile manufacturers are researching alternative energy sources that can power future vehicles.

Electric cars are already available for purchase, and data from Bloomberg New Energy Finance through IndustryWeek estimates that they will be more affordable to American and European consumers relatively soon. Renewable sources of power, such as solar energy, wind, and even water, are beginning to depart from the realm of mere speculation.

There is no car that features a fully autonomous driving system. Some vehicles have built-in software that allows the car to drive itself in certain situations, but automakers stress that the driver must remain alert at all times and should expect to take the wheel at the automobile’s request.

The CEO of Trico Group Patrick James states that car companies are heavily invested in making future technology safe and reliable before they allow new models to be available to the public. So, while it is incredibly likely that cars with independent driving abilities will become the default once the software has been significantly refined, it will be a while before that day comes.

Many cars have the ability to detect nearby obstacles that could prove hazardous to occupants upon impact. With enough time and development, such predictive technology could surpass its initial purpose, relaying environmental information not only to its host vehicle but to the computer systems of other vehicles on the road.

By notifying motorists of safety risks, accident alerts, and even changes in the weather further up the road, a communication network can provide drivers with an adequate amount of time to plan their routes and reactions accordingly. This will, in turn, allow for more streamlined traffic flow and safer commutes.

Motorists and engineers alike love to speculate about the fancy bells and whistles that might present themselves on the cars of tomorrow. However, it is probable that the vehicular technological advancements of the future will be far more utilitarian.

As previously stated, safety is the ultimate concern of car manufacturers. And the demand for cars that utilize sustainable energy sources is steadily increasing among consumers. The four features listed above are potential outcomes of the desire to create a safer, more environmentally conscious world.