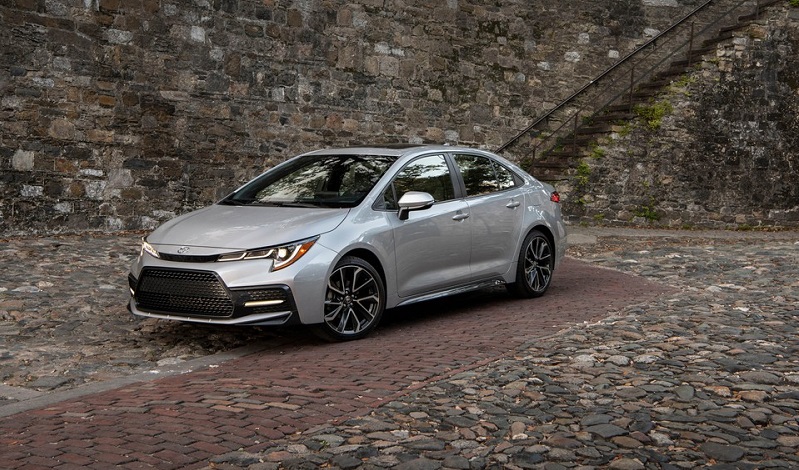 1. You get plenty of choices

While this point is true even for newer cars to a certain extent, the used car market has infinitely more options for you to choose from. In fact, the choices are nearly endless. From SUVs and hatchbacks to sedans and crossovers, the used car market has almost every model that was ever produced. You can even pick up a car that’s no longer manufactured for a price that’s lower than a basic new car.

2. You don’t have to worry about small nicks and damages

If you’re a first-time car buyer or a person who’s looking to learn how to drive, getting a used car is the best option for you. This way, you won’t have to worry over small nicks and dents that the car would inevitably receive along the way since you know it is a used car. On the other hand, you might feel hurt or pained if something were to happen to a car that you just bought fresh.

3. You can buy a better car

This is arguably the best benefit of a used car. The used car market has plenty of really good cars for sale. These cars may even be better than the ones being produced currently. And the best part is that you don’t have to spend a bomb to acquire such a car. In fact, you can get a better car from the used market for just a fraction of the price of a new one. For instance, you could pick up an almost mint Honda Civic for under Rs. 5 lakhs, whereas you would only be able to purchase a low-end new car with the same amount.

While this may sound trivial, insurance costs usually tend to take up a significant chunk of your money. This is especially true in case of newer cars. The cost of insuring a new car can easily run up to the tens of thousands, whereas for used cars, the costs are usually under the thousands. And considering the fact that car insurance has to be renewed each year, you can save quite a bit of money by opting to go for used cars.

Now that you know the benefits of a used car, go ahead and make your dream of owning a car come true in 2021. That said, before you apply for a used car loan to purchase a second hand car, always make sure that you make good use of a used car loan EMI calculator to plan your finances more accurately.