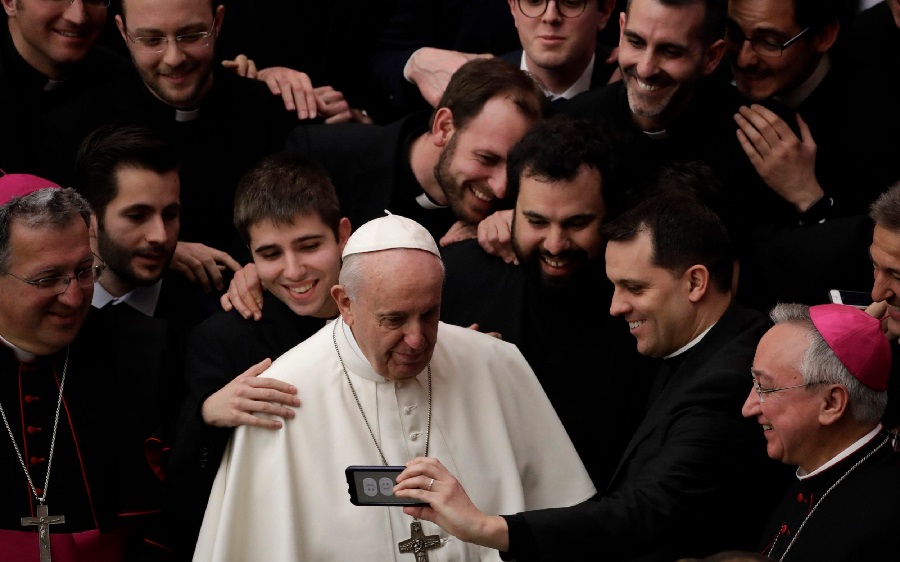 Sex abuse claims against the Catholic church are on the rise. The U.S. Roman Catholic bishops recently announced that the church has tallied over 4,000 sex abuse allegations in the audit year of 2018-19. This number is triple from the previous year. A prominent clergy abuse lawyer believes this stems from survivors of decades-old molestation coming forth in greater numbers.

As church dioceses work to address the issue and acknowledge the abuse that spanned decades, it is natural for there to be a surge in allegations. Many cases were substantiated, while others were unable to be proved or are still under investigation. A clergy abuse lawyer believes that these amounts will only increase in the coming years as more cases come to light.

A number of dioceses across the country have implemented programs to provide compensation to those victims who have credible claims. These churches believe that compensation in agreement for not filing court cases will provide a quicker payment to victims, but at a fraction of what could be earned in a court case. Unfortunately, some of the dioceses have filed for bankruptcy, further delaying payment. Of course, it is in the best interest of these churches to settle. The general public grows more outraged as more allegations come forward, which means that when these cases go to trial, sympathetic juries may find reason to award the victim’s far more than what the responsible diocese are willing to pay in a settlement. These churches also counter that with the statute of limitations opening up, there will be settlements awarded against deceased priests and enablers who are unable to defend themselves or present their side of the story.

One prominent survivor advocacy group is concerned that only 60% of parishes are performing safety audits to prevent continued abuse. The group recommends that attorney generals in each district should be continually investigating cases and removing abusers and their enablers from power.

In 2019, 15 states approved changes to the statute of limitation limits which now allows decades-old claims to be filed. For example, in California, survivors have until the age of 40 to file a claim, in New York survivors have until 28 in criminal cases and 55 in civil cases, and in Texas the age limit was raised from 33 to 48.  A clergy abuse lawyer acknowledges that it is difficult predicting how each diocese will be able to handle payment, and with varying rules on statutes of limitation by state, it’s important for those suffering from past abuse to file claims as soon as possible.